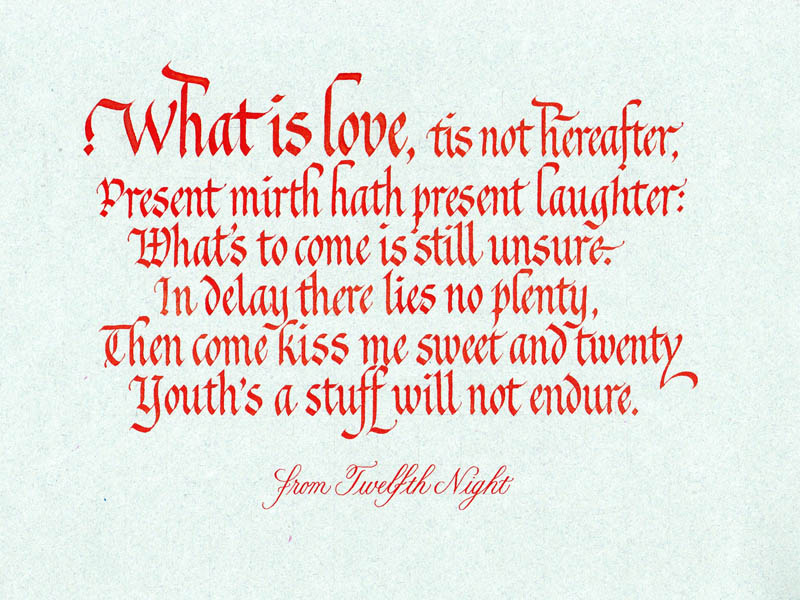 Among the most popular calligraphic hands, for students and professionals alike, is Edward Johnston’s “Black Italic,” the modern (20th century) Gothic script often called “Gothicized Italic.” A rhythmic, elegant variation on medieval Black Letter hands, Gothicized Italic has its roots in these earlier scripts. In this workshop, students will study the basics of this lively minuscule script as well as variations in form and size. The class will learn about the flourishing possibilities of the hand and will concentrate extensively on spacing. We will examine Johnston’s original letterforms as well as variations of this hand practiced by contemporary scribes.

Note: If you have other materials you prefer for broad-edged pen calligraphy, feel free to include them. Some tools and materials work better than others depending on your personal preferences as well as pressure, experience, etc. But if you prefer Mitchell or Speedball nibs, they need to be equal in size to the Brause because of the guidelines I’ll be providing. 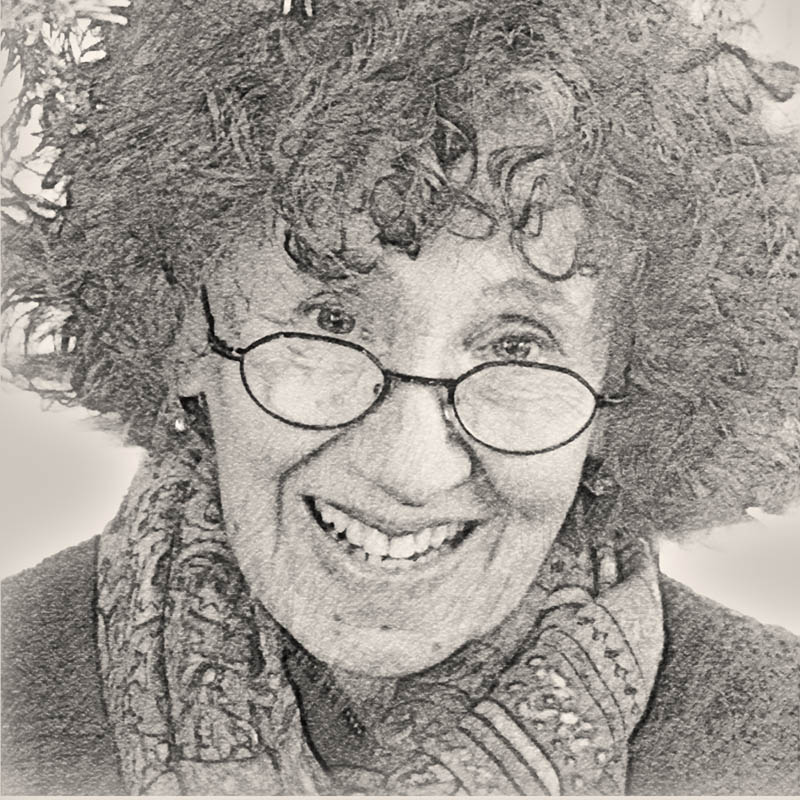 JUDY DETRICK
A Letter and a Rectangle