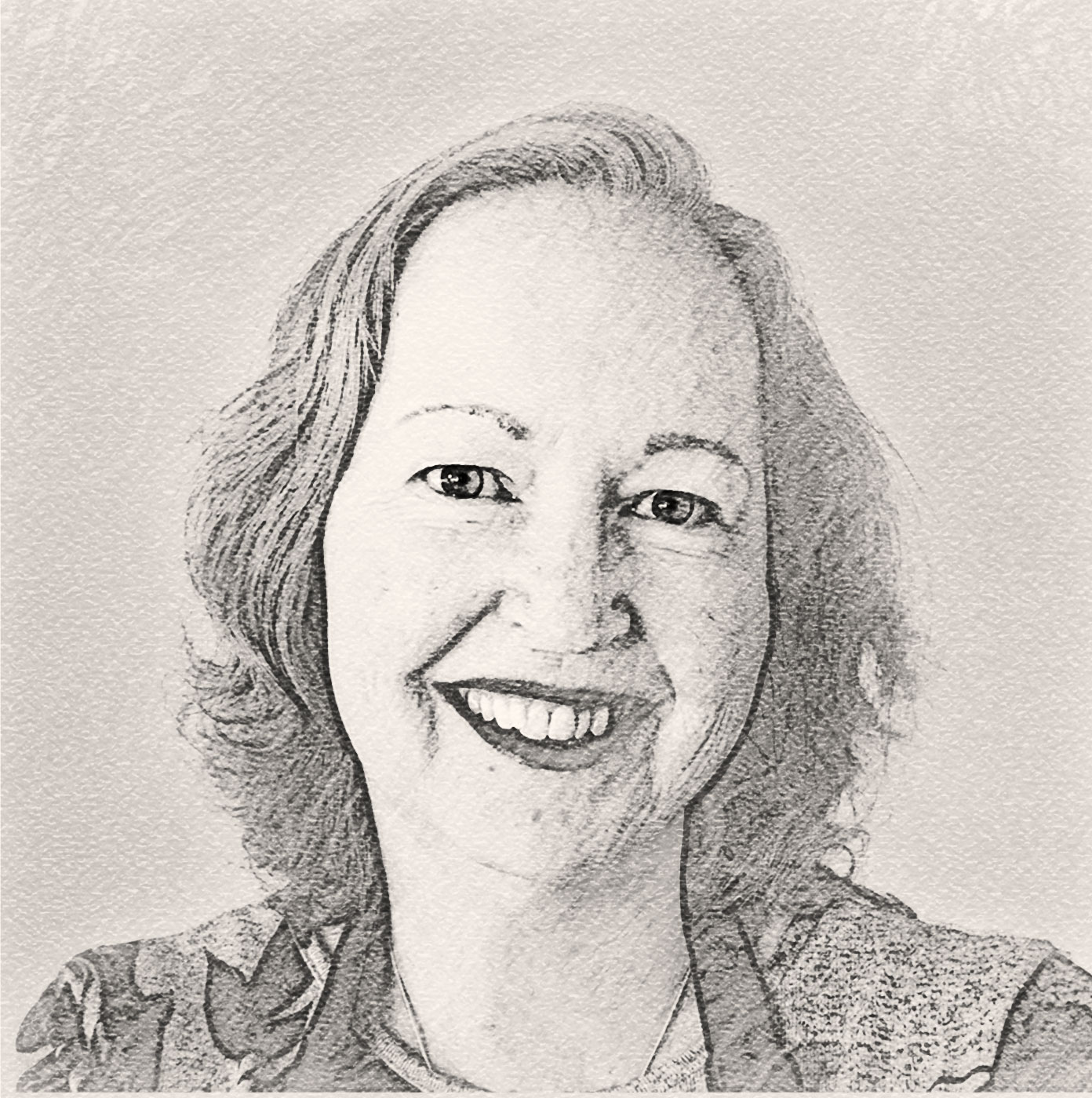 Based in Tasmania, Australia, Gemma has a studio practice as a calligrapher and allied crafts. Having studied mostly classical calligraphy Gemma takes a new and modern approach to her work and teaching.
In 1991 she received a Winston Churchill Fellowship to study in Europe. She is a Fellow of the Calligraphy & Lettering Arts Society in the UK and teaches for organisations throughout Australia and has also internationally in Spain, Italy, Germany, the USA, Canada, South Africa and the UK.

With the changes the covid pandemic has brought to the world Gemma has tried to put this time to good use, researching, writing articles and developing new courses and teaching methods. And when she’s not doing these things she is just mucking about in the studio.

Her work is housed in private and public collections including the Australian Archives, the Fitzwilliam Museum, Cambridge UK, the European Parliament, Letterform Archive San Francisco and Parliament House Canberra. Gemma loves calligraphy history, the evolution of the western alphabet from the Greco-Roman period through to the 21st century and shares her passion and love for letterforms with enthusiasm.
Gemma Black “Curiosity is the path to learning …”