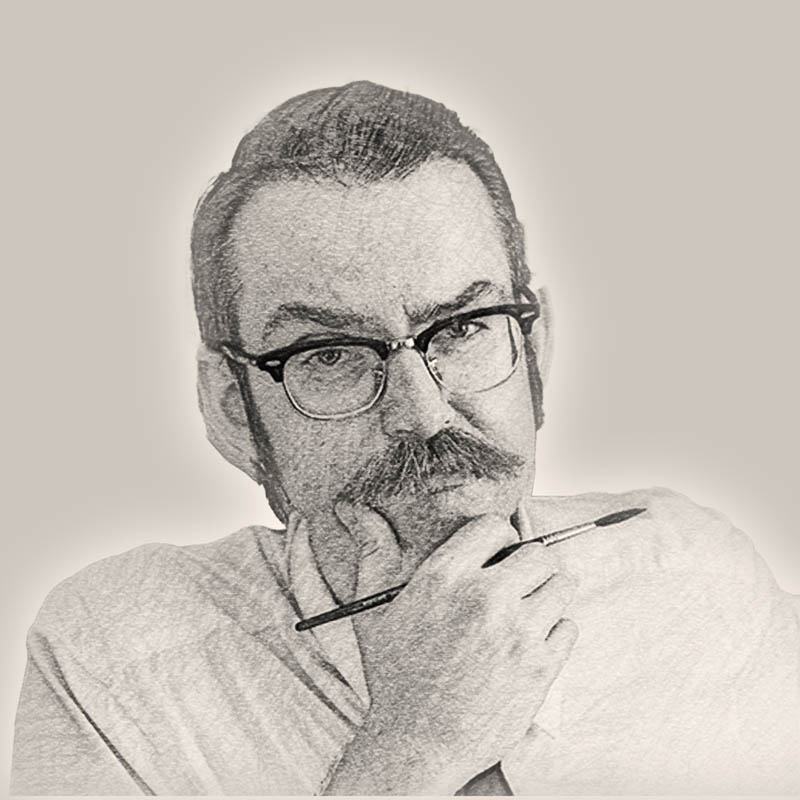 I was born and raised in the surroundings of Barcelona in the late ‘70s. Since I was a kid, I showed an unusual interest in drawing letterforms. I used to draw medieval gothic letters and the S of Superman everywhere. Thirty years later, I’m making a living out of this, which sounds cool and honestly, it is! I’m a lucky guy. I combine my freelance work as a calligrapher and letter artist from my studio, from where I work for customers around the world, with teaching in design schools in Barcelona such as Elisava, BAU or La Massana. I’ve also given several lectures and workshops around Spain.