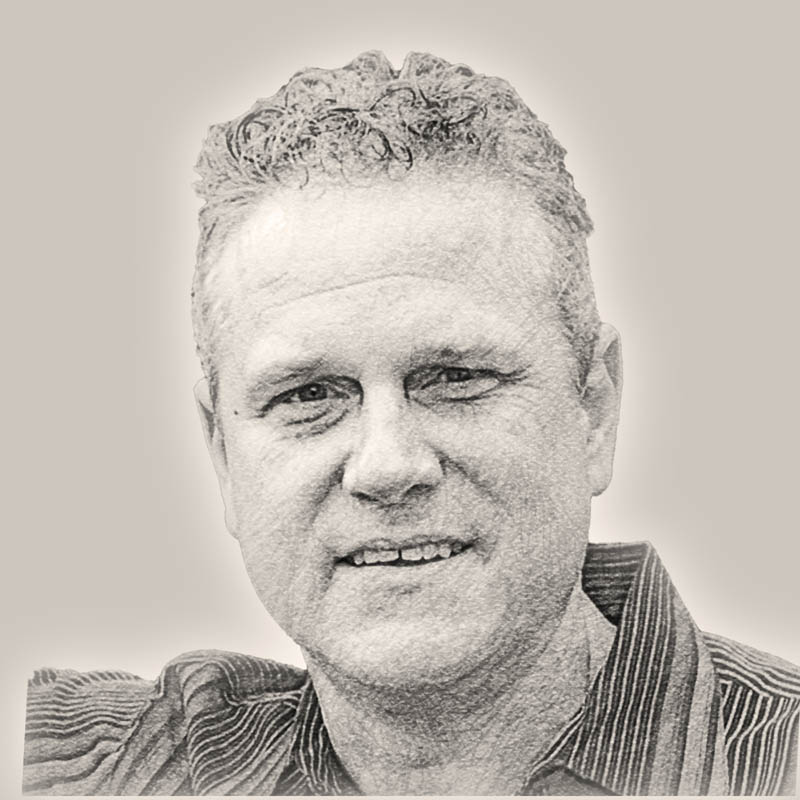 Rob has been creating graphic art, lettering and type design for nearly four decades. A former lettering artist at Hallmark Cards and Director of the Lettering department at Paramount Cards in the mid-1980s, Rob turned his experience and skills into a very successful freelance career in 1987. He has lectured and taught workshops in Germany, England, Canada and of course, the United States. Working under his foundry name TypeSETit, Rob’s acclaimed handwritten script typeface designs have inspired other lettering artists and font creators to think outside the box of traditional type design. Those who have taken his workshops have been surprised by Rob’s ability to expose hidden talents within his students.